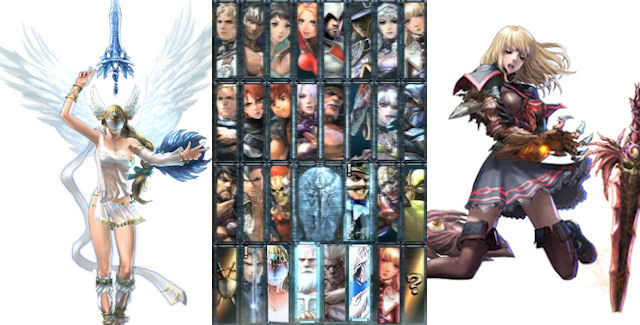 How to unlock all secret Soul Calibur 5 characters? That question will be answered in this guide that shows you how and who to unlock to get the full roster.

This video shows all 28 Playable Soul Calibur 5 Characters unlocked (minus the DLC-only Dampierre):

The Soul Calibur 5 characters select screen has room for plenty of bonus characters (minus your own character creation). — At the moment there are no console exclusive characters, but Ezio from Assassin’s Creed is a guest character on both Xbox 360 and PS3 versions. Namco Bandai has hinted more characters may be made available in Soul Calibur V through downloadable content on the consoles at a later date, Dampierre will be the first of these DLC characters. He fits in the blank space in the character roster, but right now you can only get his download code in America via Best Buy pre-orders and in Europe via the Collector’s Edition. 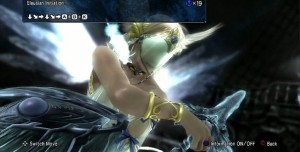 How To Unlock Characters In Soul Calibur 5

Below we’ve listed the 7 secret characters in alphabetical order. Take the following steps to unlock each one.

When Elysium mimics Pyrrha Omega’s movelist, she has a special Critical Edge called “Eleusian Initiator”. You can see it in action in this movelist gameplay video.

See how the character creator works with helpful tips from SoulCalibur V’s producer Tago-San himself.

Unlockable Stages:
Just found out about a few new stages in the game…

Behind the Scenes of Character Selection:

Namco Bandai’s Daishi Odashima and Hisaharu Tago explain their choices for the new and old characters in the roster. Such as: Why Patroklos and Pyrrha? & How did they select the guest character?

Please share character unlocking tips you’ve discovered in the comments section below, we’ll give you credit for it. And if you need help anywhere, ask away.
Thanks for visiting!