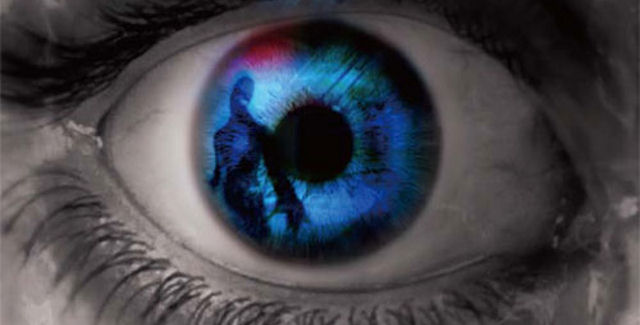 What were the top 10 bestselling games in America, Japan, and Europe? Thanks to Amazon online sales data here are the games that are the hottest worldwide.

The “Just Sweat” mode in Just Dance 3 is no doubt proving popular this New Year, with gamers spending 23 million minutes per day playing the game, dancing to 7.5 million songs daily! So far Just Dance 3 has sold 7 million copies in just 3 months since its October 2011 release, no doubt helped by Katy Perry´s songs being included and having her promoting it.

Here’s the Katy Perry Firework trailer for the game.

Part of the Capcom team that developed the game, previously made Resident Evil 5 and has said in interview that if it weren’t for this game taking place between Resident Evil 4 & 5, that they would have named Revelations #6. And it shows in that they went all-out to bring a huge console experience (with both singleplayer as well as local and online multiplayer) to the Nintendo portable.

The publisher announced over 6 million copies of the dance/fitness series have been sold so far. The Zumba Fitness games have been popular for over year now, and in 2012 everyone once again wants to stay fit. The sequel, Zumba Fitness 2, that appeared on Wii last year, will be coming to Xbox 360 Kinect as Zumba Fitness Rush on February 12, 2012.