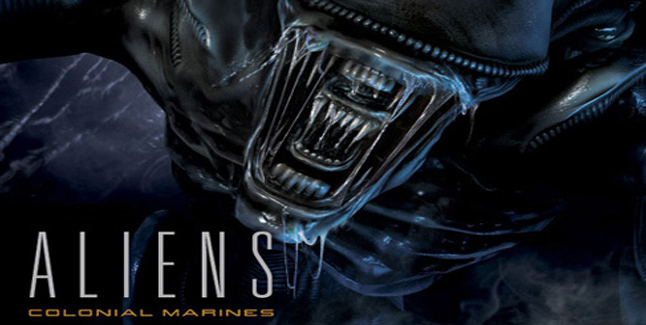 Aliens: Colonial Marines has been delayed by SEGA for a Fall 2012 release! Meanwhile, they show fans that it’s well worth the wait with the unveiling of this explosive cinematic trailer!

In a statement issued to Game Informer magazine, SEGA revealed: “Aliens: Colonial Marines is a process of creativity and invention and those don’t necessarily follow the structure of an assembly line. While setting clear goals, deadlines and predictions is helpful, they are often subjective. We don’t want to sacrifice the creative process just for the sake of following a blueprint. We prefer to have the creative discovery shape that blueprint because our goal is to make a great game, and we are prioritizing this goal over the previously targeted date.”

For those of you who aren’t familiar with the game, Aliens: Colonial Marines is a first-person shooter in development by Gearbox Software, due to be published by SEGA for the Nintendo 3DS, Playstation 3, Wii U, Xbox 360 and Microsoft Windows. The game is based on the characters and creatures of the Alien franchise, particularly the film ‘Aliens’.

Are you a fan of the Alien franchise? Do you look forward to the game, and what do you think of the trailer? Let us know in the comments section below!