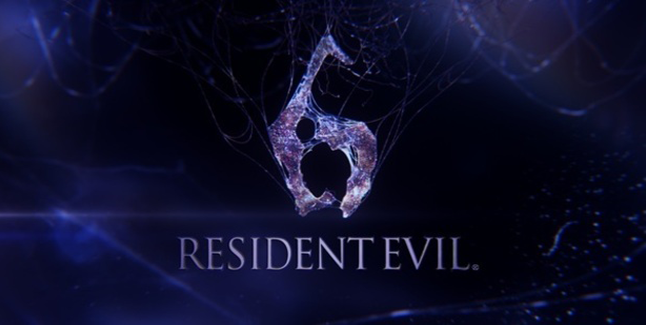 Fans around the world are beaming with excitement due to the recent announcement of Capcom’s latest addition to the Resident Evil franchise. This developer message gives us a little insight into what we can expect from the game.

“This is by far the largest scale production Capcom has ever embarked on. Between the 150 staff members in Japan and everyone around the world – we are more than 600 people involved! A lot of work has gone into this game.” – Executive Producer, Hiroyuki Kobayashi.

Kobayashi stated that Resident Evil 6 is by far the most ambitious game in the series and that their goal with this new chapter was to draw from the fundamentals which made the previous RE title so great, whilst adding many new breathtaking aspects and surprises! Director Eiichiro Sasaki also stated that the story in RE6 is intricately designed with intense drama, realism, and surprising plot twists.

We were also given some hints of what the gameplay may be like from Producer Yoshiaki Hirabayashi who said: “This game not only has a larger world and deeper experience than you have ever played before, but we are excited to say that it is a blend of action and survival horror. Something we like to call, dramatic horror.”

Below is the first Resident Evil 6 trailer, including the special developer introduction!

So what are your thoughts? Were you a fan of Resident Evil 5 and are you excited to see this blend of action and survival horror make a return? What would you like to see from the plot, and what are you currently most excited about? Personally, I’m really excited about the return of Leon S. Kennedy as a protagonist!