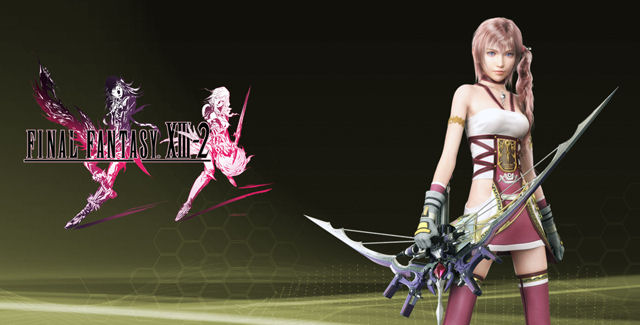 Here I’m performing “Serah’s Theme”, from the Final Fantasy XIII-2 soundtrack. The game is due to be released on January 31st in North America and February 3rd in Europe! The soundtrack for the sequel was composed by Masashi Hamauzu, Naoshi Mizuta, and Mitsuto Suzuki. “Serah’s Theme” was composed by Masashi Hamauzu and features the vocals of Frances Maya, who also sung Serah’s original theme in Final Fantasy XIII.

I hope you enjoy my vocal cover, and feel free to leave me your video game song requests in the comments section below! I think you guys have noticed by now that I’m a big Final Fantasy music fan, but no worries! I’ll be singing some awesome songs from other video games as well, so expect much variety in the near future. Thank you to those of you who have left me your song requests already, they have not been forgotten!