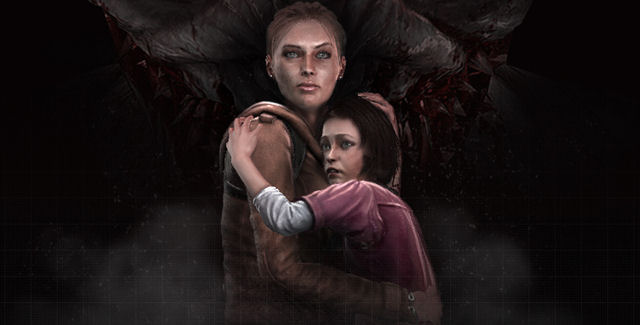 Content: Amy
Price: 800 Microsoft Points (that’s US$10 / €9.60 / £6.80 / CAN$12.40 / AU$13.20)
Availability: Check availability in your Xbox LIVE region
Dash Text: The city is infected! Walking corpses sniff the air, flaring out anything still alive. There is only one thing keeping you from running for your life. A special little girl holds your hand… You’re not going anywhere without her. AMY offers you a tense, innovative and immersive experience in survival horror gaming. Play two original characters who alone are desperately fragile, but united become a force capable of confronting the denizens of a living hell. Get ready to become infected.

Content: Choplifter HD
Price: 1200 Microsoft Points (that’s US$15 / €14.40 / £10.20 / CAN$18.60 / AU$19.80)
Availability: In Choplifter HD, players take on the role of an up and coming rescue pilot asked to join the elite, international helicopter rescue team. Pilots will be trained to command a variety of helicopters with offensive capabilities including missiles and mini-guns, as well as a very vocal co-pilot. Combining reality with elements of fantasy, the more than 30 rescue missions will range from captured military prisoner extraction to saving survivors of viral outbreaks.

This week, Xbox LIVE Gold members can save Microsoft Points on an assortment of select Marketplace items. The special pricing will be available until January 16. All of the below are 50% discounted.
* Dungeon Defenders
* Orcs Must Die!
* South Park: Let’s Go Tower Defense Play!
* Defense Grid: The Awakening