The Wii U Success Formula 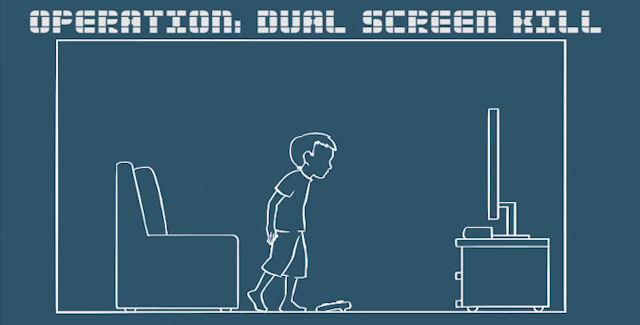 If laughing at Mega64‘s recorded misfortunes makes me a terrible person, well then I’m pretty terrible person for LOL-ing throughout their newest mis-adventure in game marketing.

Mega64 comments: “Beware CES! Why does each new console bring more property destruction? Could it all be happening for some sinister reason?”

This comedy skit is entitled “The Wii U Conspiracy” and aims to explain the success formula for motion control gaming seen in the Wii, Xbox 360 Kinect, PS3 Move, and soon Wii U. Enjoy… if you can! 👿

During the filming of the Wii U Conspiracy video, some effects got a little -too- practical. Go behind-the-scenes, but be aware that these guys are incapable of being serious.