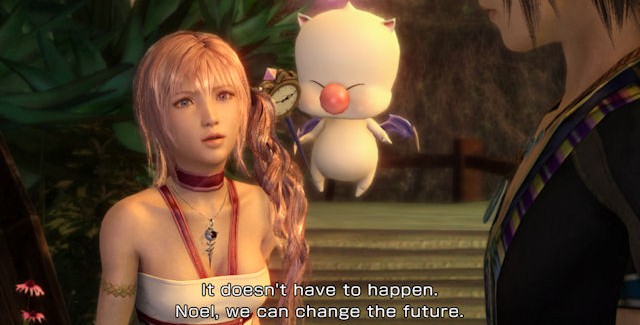 Sony, through the official PlayStation blog in America, has announced on the PlayStation Blogcast Episode 6 that there will be new PS3 demos next week for popular upcoming games like Final Fantasy XIII-2 and Asura’s Wrath.

The full list of next week’s PlayStation Network demos is:

These PSN Store demo releases will be out on Tuesday, January 10th. Please note that it is very likely these demos will be on Xbox 360’s Marketplace as well, since all three are multiplatform titles.