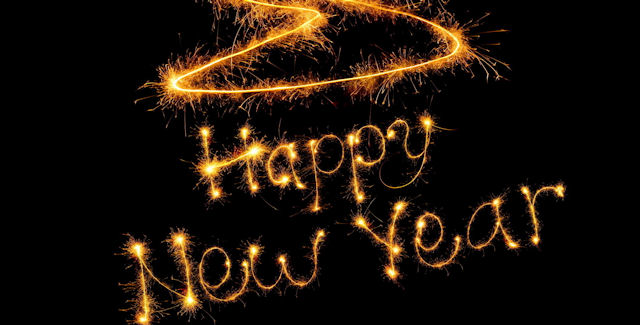 Happy New Year everyone! See 2012’s biggest videogames in the Top 100 overview below. I love making this list every year. Mainly because 2012 is looking to be yet another awesome year for us gamers!

Anticipation without means, is half the fun or so it seems. While you are now looking forward to a great many games, at the end of 2012 we believe the listed 100 titles are the games you will fondly remember playing. Both logical and indeterminable factors taken into account are: Hype, developer potential, nostalgia, recent critical successes, a series’ past sales and average review scores, all counted towards this unbiased Top 100 of big games you can expect to see in 2012.

No doubt one of your favorite games is missing*. We want to emphasize this is not our personal opinion, we’ve had to cut about 50+ games from the original overview in editing the past 20 hours. But we’re really happy with how the Top 100 turned out and hope to play all of them this year (all of us at VGB own all systems). If your favorites aren’t high enough in the list we look forward to seeing what your Top 5 looks like in the comments. Release date are listed behind each game’s systems overview. If you’re looking for more info from a certain game, click on its preview link. With that said…

* The long disclaimer about why certain games are/aren’t included:
The following games don’t have a clear launch window yet, are on hold, or aren’t expected to arrive until 2013: Devil’s Third, Command & Conquer: Generals 2, Tom Clancy’s Rainbow Six: Patriots, Guillermo del Toro’s InSane, Fortnite, Duke Begins, Final Fantasy Versus XIII, Beyond Good & Evil 2, Dragon Age III, next Prince of Persia game, Resident Evil 6, Tekken X Street Fighter, Professor Layton vs. Phoenix Wright, Pikmin 3, Fable 4, Fallout Online, Dragon Quest X, Thief 4, and The Agency. — Then there’s all the awesome downloadable content releases that I didn’t know where to place. Remakes & Ports were excluded (unless they were HD collections), but the focus is mainly on new releases. We wished to included more iPhone/iPad/handheld titles and games from Indie developers, but they are often not announced until nearly complete. E3 2012 will also hold surprise announcements we don’t know about yet. What remained is what you see above and while all these games are wildly different, we truly believe these games will all be on par with each other with 8, 9 or 10 out of 10 scores.

Info: Ni no Kuni: Wrath of the White Witch Announcement
Release Date: Early 2012
System: PS3
Developer: Studio Ghibli, Level-5
Genre: Role-playing Game
Note: Don’t look at me like that… every top list needs an underdog! Any fan of Studio Ghibli’s animated movies will eat this up! 🙂

#99. Zone of the Enders HD Collection