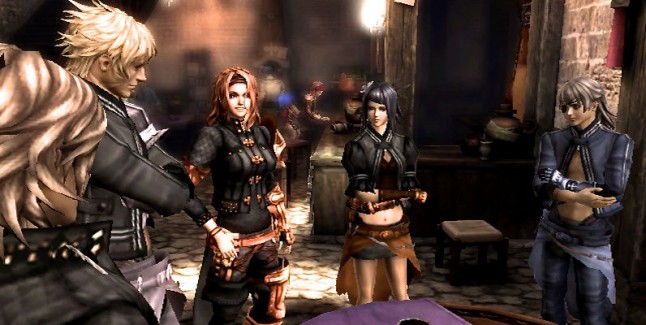 Welcome to our The Last Story Screenshots Gallery!

Likened to the hugely successful Final Fantasy series, The Last Story is a Wii-exclusive, action-RPG title developed by Mistwalker and AQ Interactive.

The North American and Australian launch has not yet been announced.

We will update this page as soon as more images begin to surface. 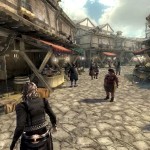 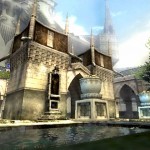 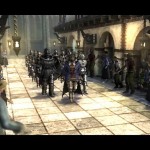 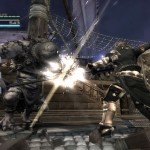 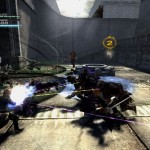 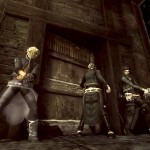 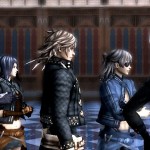 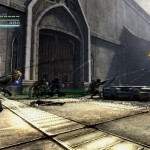 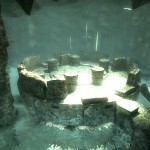 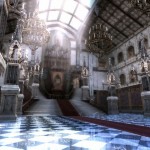 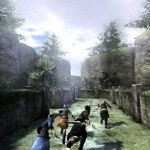 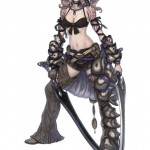 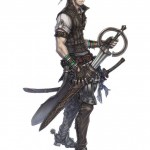 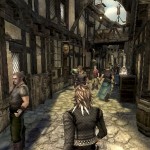 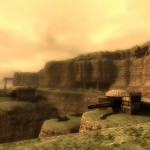 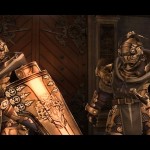 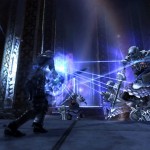 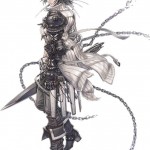 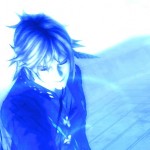 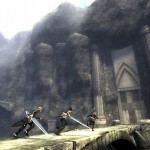 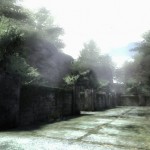 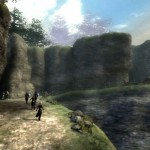 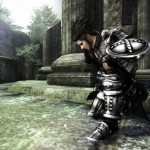 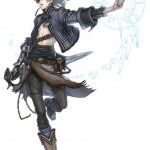 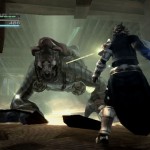 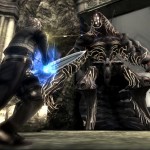 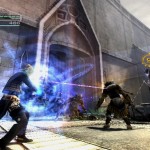 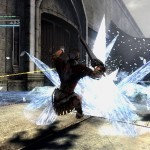 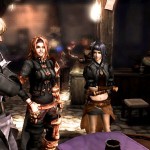 For more info about the game, check out our The Last Story Preview!