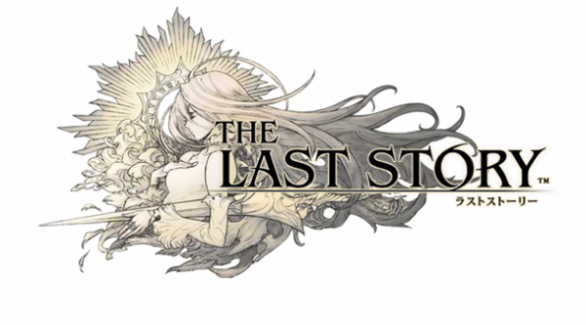 This The Last Story preview will give a quick look at what can be expected from Mistwalker & AQ Interactive’s upcoming action-RPG title.

Set on Ruli Island, governed by Count Earl Arganan, players will take on the role of Zael and his allies, a group of mercenaries that have come to the island seeking work and journey with them into an epic adventure!

Get a sneak peek of The Last Story’s battle system in this Japanese demo!

The Gathering system is showcased, in detail, in this Japanese video commentary chock-full of gameplay footage.

And feast your eyes on this demonstration from the 40+ minute long “The Last Story” presentation (in Japanese) with Hinonobu Sakaguchi behind the wheel!

Key Features of The Last Story

Here is a list of key features that will be available in Mistwalker & AQ Interactive’s The Last Story based on news and announcements made so far.

Take a look at the European debut trailer!

Excited for this game? Leave your comments and opinions in the section below!

Be sure to check out our The Last Story Screenshot Gallery!