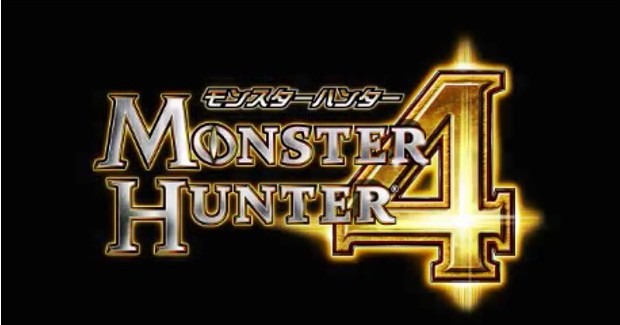 This Monster Hunter 4 preview will give a quick look at what can be expected from Capcom’s upcoming action-RPG title.

A sequel to Monster Hunter Tri, Monster Hunter 4 is an upcoming action, RPG game and the first installment in the series made exclusively for the 3DS hand-held console!

A release date for the game has not yet been announced. It has been confirmed however that the game will support the new Circle Pad Pro accessory.

Check out the first gameplay footage in this debut teaser trailer!

Here is a list of key features that will be available in Capcom’s Monster Hunter 4 based on news and announcements made so far.

Very little has been revealed about Monster Hunter 4 so far, although the trailer has presented some interesting elements and mechanics, including:

Excited for this game? Can’t wait to re-enter the Monster Hunter world? Leave your comments and opinions in the section below!

Be sure to check out our Monster Hunter 4 Screenshot Gallery!