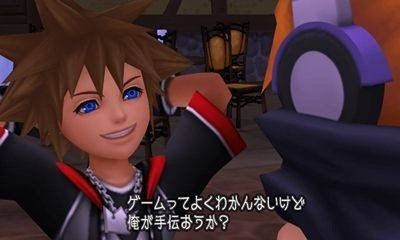 The game is once again begin developed by Square Enix and will release exclusively on the Nintendo 3DS console.

The game will launch March 2012 in Japan. Overseas, it is expected to surface sometime in 2012.

We will update this page as soon as more images begin to emerge. 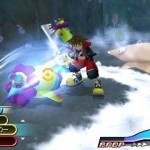 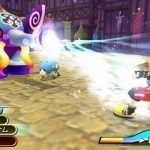 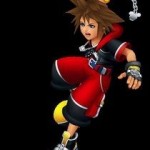 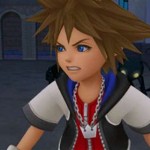 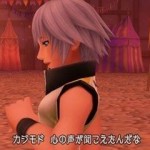 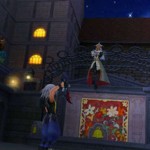 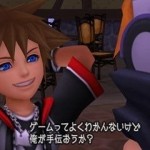 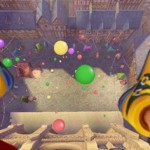 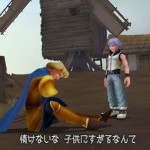 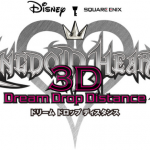 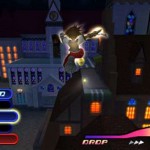 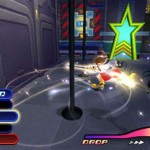 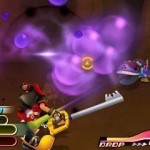 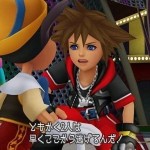 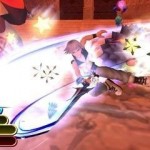 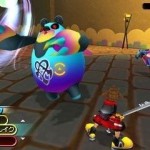 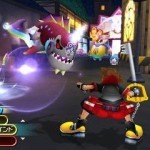 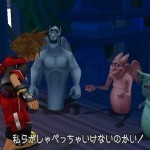 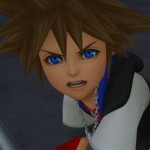 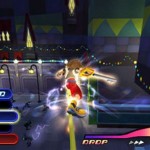 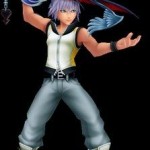 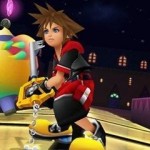 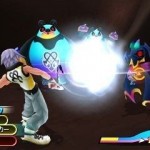 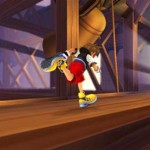 For more info about the game, check out our Kingdom Hearts 3D Preview!