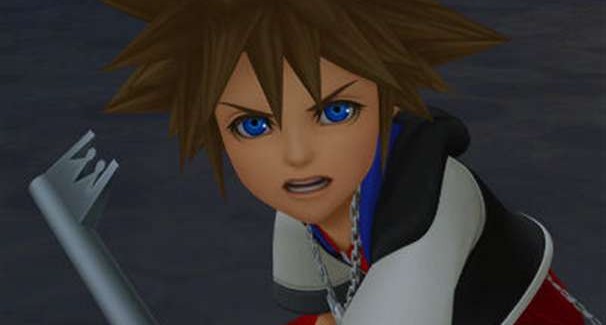 This Kingdom Hearts 3D preview will give a quick look at what can be expected from Square Enix’s upcoming action-RPG title.

Taking place after the events of Kingdom Hearts: Coded, players will journey -on King Mickey’s orders- across worlds that were saved from the Heartless’ attack but are now disconnected. Sora and Riku must awaken the world’s from their deep slumber and become true Keyblade Masters!

The game is once again begin developed by Square Enix and will release exclusively on the Nintendo 3DS console.

The game will launch March 2012 in Japan. Overseas, it is expected to surface sometime in 2012.

Kingdom Hearts in 3D is coming to the Nintendo 3DS. Check out this gameplay trailer as Disney and Square team up once again!

Here is a list of key features that will be available in Square Enix’s Kingdom Hearts 3D based on news and announcements made so far.

Take a look at the subbed trailer!

Excited for this game? Can’t wait for the next chapter in Sora and Rikku’s story? Leave your comments and opinions in the section below!

Be sure to check out our Kingdom Hearts 3D Screenshots Gallery!