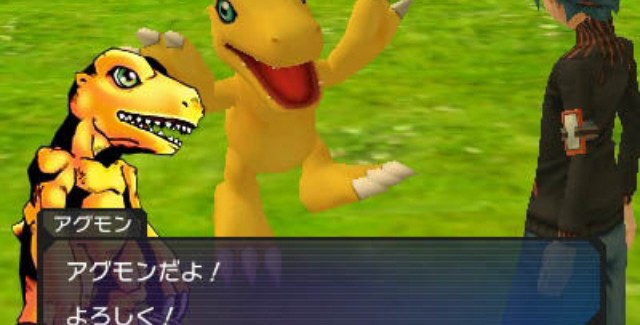 Digimon World 5: Re: Digitize has been announced as an all-new 2012 PSP title and the latest in the long-running Digimon World series. The game is developed by Tri-Crescendo and published by Namco-Bandai.

Suzuhito Yasuda worked on the designs for the characters in the game, and he is an artist who previously worked on titles like Shin Megami Tensei: Devil Survivor (DS, 3DS) and Durarara!!

In the game players step into the shoes of a 14-year-old teenage boy. Transported into the world of the Digimon…. which in this case the Digimon World is an online MMO! In the game, as you’d expect, players can raise Digimon and take them through several levels of growth that will determine how the Digimon’s personality and abilities develop. 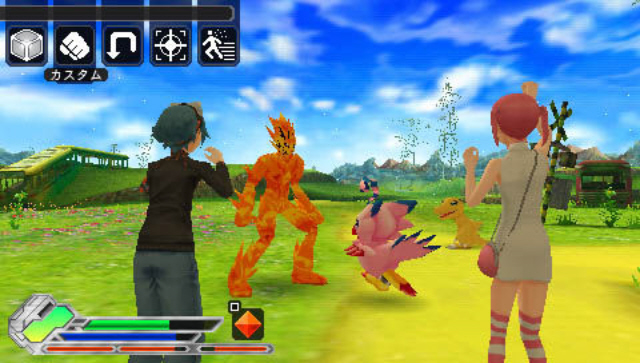 Here is a trailer for Digimon World 5 for PSP.