On Xbox Live: All Zombies Must Die!, Child of Eden 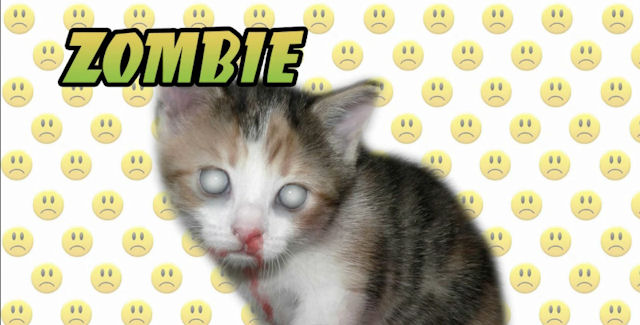 Content: All Zombies Must Die!
Price: 800 Microsoft Points (that’s US$10 / €9.60 / £6.80 / CAN$12.40 / AU$13.20)
Availability: Check availability in your Xbox LIVE region
Dash Text: In All Zombies Must Die!, up to four players can blast through the town of Deadhill together using a variety of weaponry in order to complete the games insane questlines. Doublesix has combined this quest system with character levelling and weapon crafting to create a hybrid action/role playing game play style. Survivors can combine the surrounding environment and improvised weaponry to wipe out an unrelenting army of terrifyingly funny zombies. As they progress, players will unlock new weapons, new characters and new arenas as well as the ability to customize both their characters and weapons. The graphics reflect the silly yet sinister nature of the gameplay with a bright, comic style.

This week, Xbox LIVE Gold members can save Microsoft Points on an assortment of select Marketplace items. The special pricing will be available until January 2. All of the below are 50% discounted.
* Full House Poker
* Connect 4×4
* Jenga
* Pictureka
* Sorry! Slider
* Sorry!
* Boggle
* Battleship
* Yahtzee
* Connect 4
* Scrabble

* “Countdown to 2012”: The rest of the year there will be additional daily new Sales & Specials!

Tags: All Zombies Must Die!