Company of Heroes 2 In Development 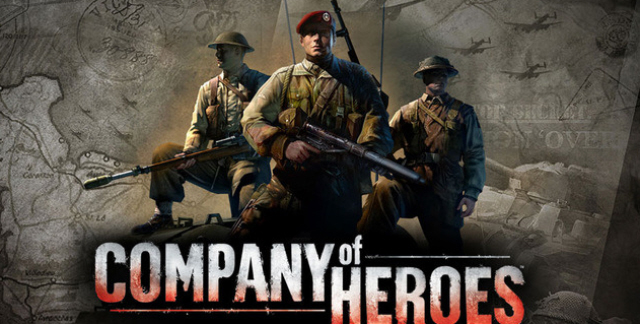 Is Company of Heroes 2 under development at THQ’s Relic Studios?

According to PC Gamer magazine, rumors are swirling that not only is Relic working on Warhammer 40k: Dawn of War 3, but also that the developer is gearing up for a return to the Company of Heroes series.

The problem is, exactly what they are working on remains a mystery. While it could be some sort of action game spin-off, it most likely is NOT annother expansion to the 2006 original realistic war RTS, and is more likely a bonafide sequel to the real-time strategy award-winner.

We’ll just have to wait to find out.

Here’s a video from the first game’s second expansion, Tales of Valor, in action.

Via Kotaku. Thanks to theonepot for the video.