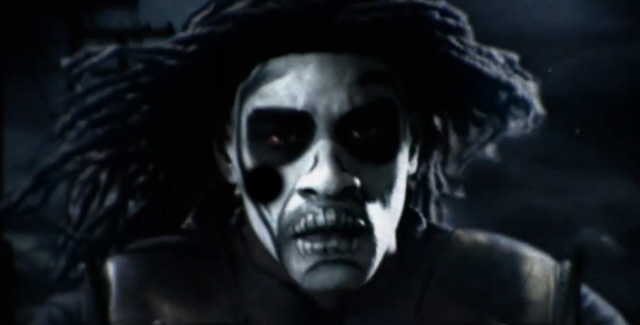 Many characters will appear in Twisted Metal 2012, although the game will mainly have players choosing from one of several factions.

Additionally, iconic vehicles play as big a part in the series as the characters, and new vehicles include:

Here is the Calypso Reveal Trailer.

Here is the DollFace Reveal Trailer.