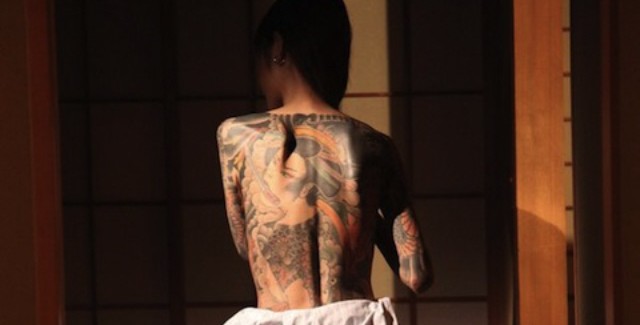 Yakuza 5 is PS3-exclusive for a Japanese September 2012 release, says the Japanese Famitsu magazine.

New to this installment will be the fact that the game will be set within five different Japanese cities. The cities chosen for this game include: Sapporo, Tokyo, Nagoya, Osaka and Fukuoka.

Starring in the primary role will be Kazuma. What isn’t known is whether Yakuza 5 will feature multiple playable characters or not.

The storyline meanwhile will follow directly from the ending of Yakuza 4, rather than the zombie-fied shenanigans of Yakuza: Dead Souls (titled “Of the End” in Japan).

Additional features will include quicker loading times, improvements to the presentation, better and more cinematic camerawork and other benefits that will come from working with the team behind Binary Domain.

Here’s a trailer for Yakuza: Dead Souls, showing off that game’s characters.