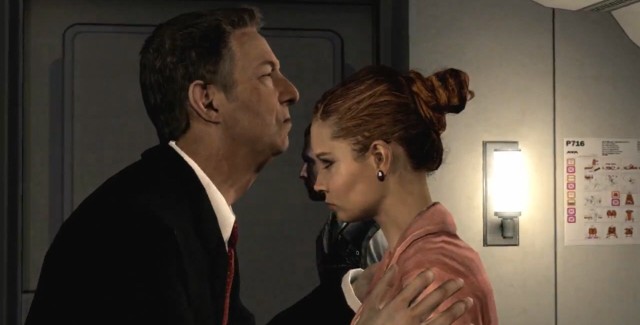 The Call of Duty: Modern Warfare 3 Map Pack 1 DLC, the first downloadable content for the game, will be released on January 24th exclusively for Call of Duty Elite subscribers on Xbox Live.

Details on how exactly this will all work for non-Elite members is still up in the air. If you are a paying Elite member you will get the content on the day above for free. There will likely be a one-month wait for PS3 and PC owners of Modern Warfare 3, as the Map Pack 1 is a timed Xbox 360-exclusive. And even then, you’ll only be getting the Map Pack if you an Elite member for the PS3 or PC versions.

We’ll likely have to wait until 2012 to learn when non-Elite members can expect to pay for the DLC content and at what price. Given that they are pushing Elite, you can expect it won’t be soon. 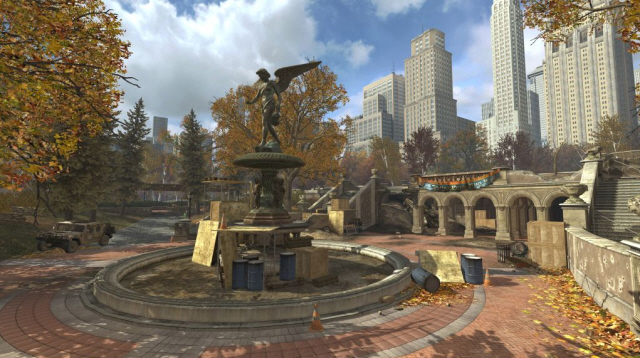 Included in the DLC will be new content that covers a “wide-spectrum” including Spec Ops, and it will contain “a variety of things that players have never seen before.” according to Robert Bowling, Infinity Ward’s Community Manager.

Obviously several new maps will be included, one of which is called “Park”, and you can get a glimpse of it in the image above. A leak memo suggests this new DLC will include four others, including Overwatch, Cement, Italy and Morningwood. Whether or not those will actually be part of this first DLC remains to be seen.