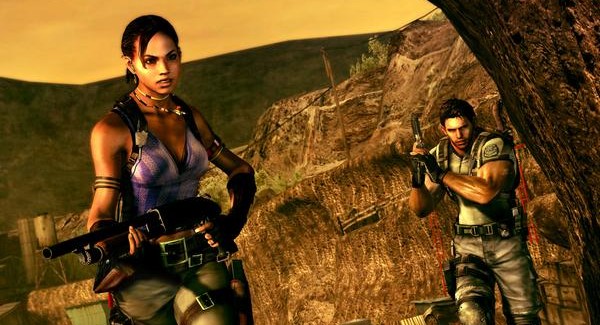 Can western developers put the spark back into the Resident Evil franchise?

After Shinji Mikami confirmed Resident Evil 6 in a Spanish Magazine special and producer Jun Takeuchi revealed that the game would, once again, completely reboot the series, the Resi-Rumor-Mill has been grinding full-speed!

According to recent rumors however, California-based developer Spark Unlimited is working on two projects, one of which could be Resident Evil 6.

To back up this assumption, the studio is currently hiring according to its jobs page, which includes an opening for a lead designer. The site also recently stated that this mystery project is “a breakout game based on an established console franchise,” and “a bold new take on 3rd Person Action/Horror.” And after meetings with Capcom’s VFX designer, Hoshiko Oyamatsu, this could be a worthy assumption.

Meanwhile, Spark Unlimited have responded to queries about the project via Twitter: “Spark is the developer,” they tweeted, “We are concerned that we deliver the game. The publisher delivers the fan demand as they think best.”

So what do you make of this rumor? Are you a fan of the Resident Evil Franchise? Feel free to leave your comments and opinions in the section below!

Not familiar with the series? Check out the Resident Evil 5 trailer!