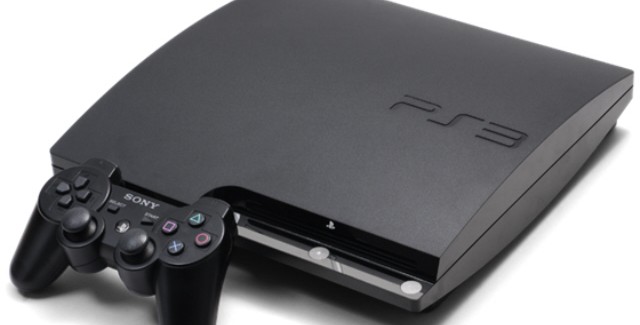 The best PS3 games of 2011 have been revealed! Is your favorite PlayStation 3 game part of the list of the greatest the PS3 had to offer in 2011? The year is almost over, so we’ve compiled this list of the top-quality AAA must-own titles of the year!

#6 – The ICO & Shadow of the Colossus Collection