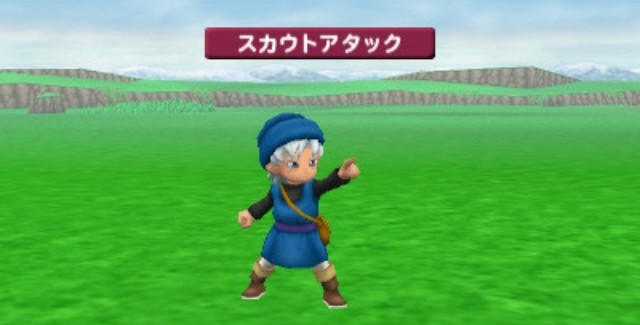 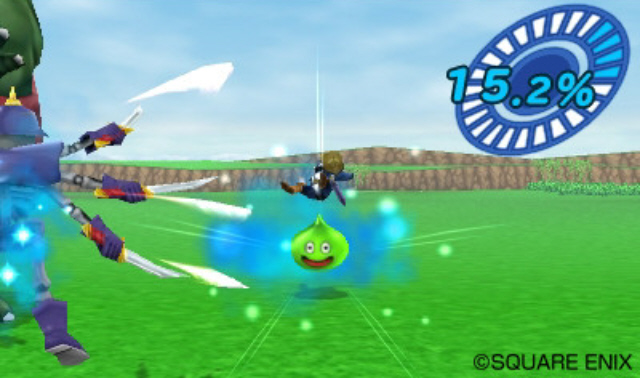 This remake of the debut title will feature over 500 Monsters from the Dragon Quest series for players to capture and battle. And the game will feature a host of ways to use the monsters even outside of the main quest. As the title suggests, the game features Terry from Dragon Quest VI, who is on an adventure to save his sister Milly. 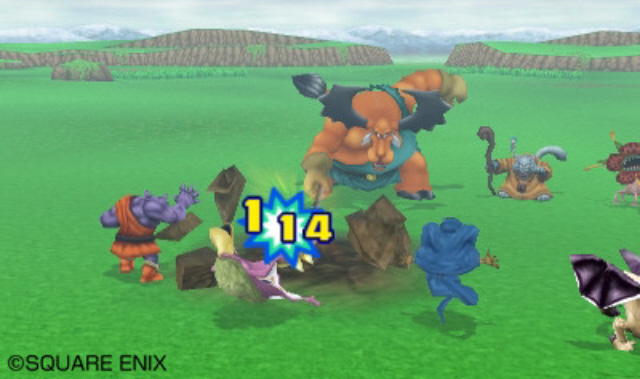 The game has not yet been announced for Western release, but will support both local multiplayer and online play in the Japanese version. There will also be some sort of surprise connectivity, although what it is exactly wasn’t revealed.

Here’s a look at the original Game Boy Color version of Dragon Quest Monsters, or Dragon Warrior Monsters in America.

Thanks to DoctorProfessorDai for the Dragon Quest Monsters GBC video.