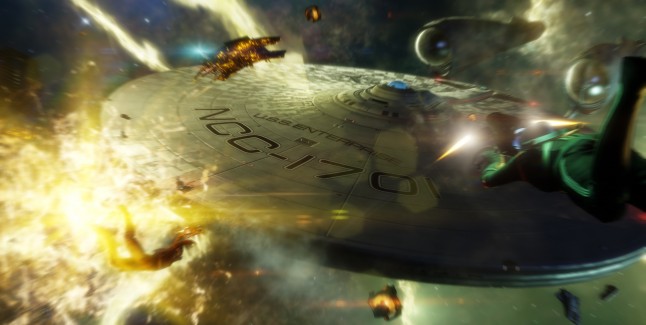 Welcome to our Star Trek: The Game Screenshots Gallery!

The game is set between Star Trek and its upcoming sequel Star Trek 2.

The game is currently in development with no listed release date, we do know however that game is due to hit retailers sometime in 2012!

We will update this page as soon as more images begin to surface. 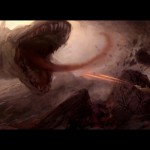 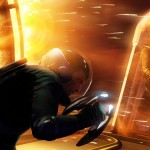 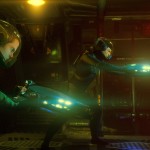 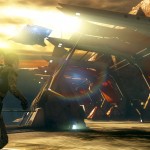 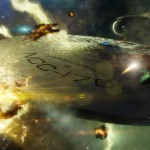 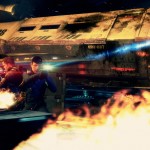 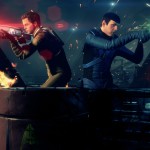 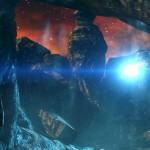 For more info on the game, be sure to check out our Star Trek: The Game Preview!