Home » News » 3DS News » Mortal Kombat 10 Not In Development Yet

Mortal Kombat 10 Not In Development Yet 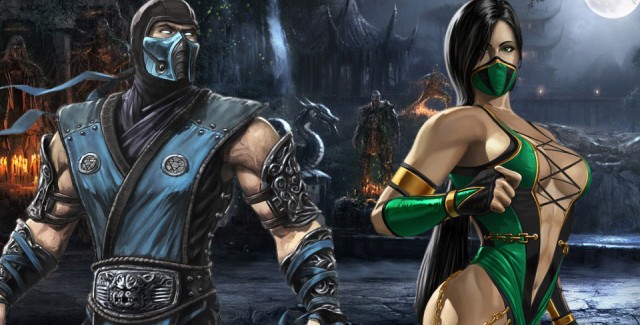 Mortal Kombat 10 isn’t in development… and may not be for quite some time. Sad news indeed for the many fans of Mortal Kombat 2011, the best Mortal Kombat game in YEARS and the winner of Spike’s 2011 Video Game Award’s Best Fighting Game category.

According to Ed Boon, the man himself (co-creator of Mortal Kombat and long-running producer of the franchise), the team at NetherRealm Studios, that developed MK9, is taking a much-needed haitus from the Mortal Kombat franchise. They also don’t know when they will return to it, even going as far as to say that they won’t be releasing any new downloadable content for MK9 anytime soon.

Instead, NetherRealm is working on an unrelated, new project for publisher Warner Bros. Interactive (which bought NetherRealm previous to and following the huge success of Mortal Kombat 2011).

However it was recently revealed that NetherRealm created Batman: Arkham City Lockdown, an iOS entry in the Batman franchise based on Batman: Arkham City. So perhaps the studio will be focusing on some smaller downloadable titles. Although I wouldn’t be surprised if they are working on a huge new project. I’m sure Ed Boon must have many cool ideas that he’s been itching to do. After working so long on one IP.

Good for them, I’m interested to see what this new project is. Hopefully he wasn’t referring to Batman: Arkham City Lockdown.

Here’s a trailer for Mortal Kombat 2011.

Via GameSpot. Thanks to Kotaku for the image.