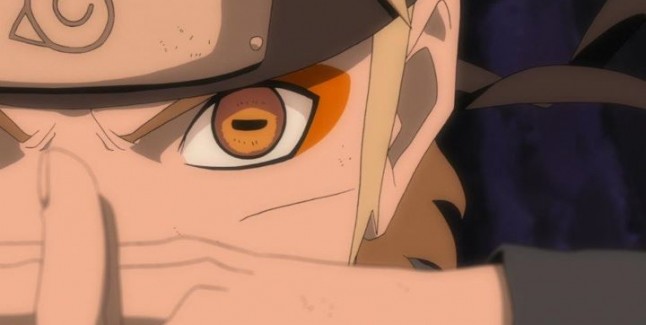 Though it has not been officially confirmed, we can assume that this title will start from the beginning of Naruto, in the Land of Waves Arc to Sasuke Retrieval Arc, all the way to the Fourth Shinobi World War.

Are you excited for this game? Can’t wait to play the newest installment? Please leave your comments and opinions and comments in the section below!