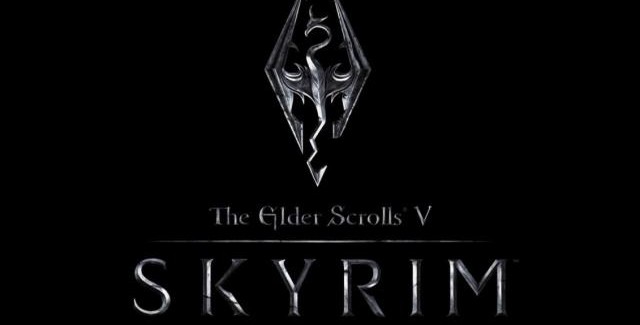 Welcome to our Skyrim review. With the largest scope of any game to date Skyrim is set to take the world by storm, but does it deliver on all the hype? Let’s find out…

Skyrim is not a direct sequel to Oblivion, but a new chapter in the Elder Scrolls series, set 200 years after the events of Oblivion.In the preamble to Skyrim, the Empire began ceding territory to the Elven nations it once ruled, because there was no heir to the Emperor’s throne, during a bloody war between the Empire and the Elven “Aldmeri Dominion”. The Blades had no one to defend, and gradually died, were murdered, or secluded themselves from the rest of the world. After the king of Skyrim was assassinated, a civil war broke out among the native Nord race – the majority being those who wished for Skyrim to secede from the Empire, and the rest being those who wished for Skyrim to stay in the Empire.

As with previous Elder Scrolls games, Skyrim begins with the player character as an unknown prisoner, on the way to Helgen for their own execution for being mistaken as a member of the Stormcloaks, a rebel group founded by the king’s assassin, Ulfric Stormcloak, the Jarl of Windhelm and pretender to the throne of Skyrim. As the player character is about to be beheaded, a dragon arrives, destroying the town and interrupting the execution. The player eventually learns that Skyrim’s civil war is last in a sequence of prophetic events foretold by the Elder Scrolls, which also foretell of the return of Alduin, the Nordic Dragon-god of destruction. Alduin is prophesied to consume the world with his servants, the Jills (a race of black Dragons). The player character is the last Dovahkiin (Dragonborn), a dragon hunter anointed by the gods to help fend off the threat Alduin poses to Skyrim and Tamriel. Aiding the player is Esbern , one of the last Blades.

So let’s see what happens in the wilds of Skyrim in my video review.

Although some issues did arise especially on console versions with the huge amount of memory required to bring this massive world to life, Skyrims visuals are second to none in terms of scope and feel. A visual treat for any gamer.

The use of quests generated by the game means Skyrim is almost endless, so I hope you have your questing boots on cause this is the long haul of games. Don’t walk about expecting a quick 12 hour finish, some have spent as many as 80 hours in-game and still aren’t anywhere near completion! A true gamers delight and a must for all RPG fans.

Insert words relating to “WOW!!” here. The sound in this game has been composed with near perfection: The voice acting is superb and just walking around is fun, but it’s in those moments of silence when all you can hear is a babbling brook and the sound of nearby wolves that the game shines as you really feel like you are a part of Skyrim.

This isn’t for casual gamers. If the idea of spending the next 150 hours of your life is too much to give to a game, then turn away. But played as it should be, Skyrim will offer what is now the closest to RPG perfection I have ever had the honor of playing. Well deserving of a perfect score.