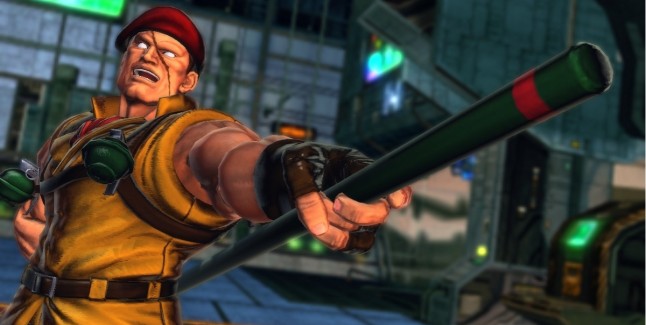 Street Fighter X Tekken is an upcoming crossover fighting game being developed by Capcom and is set to be released on PlayStation 3, Xbox 360, Microsoft Windows and PlayStation Vita on March 6, 2012 (NA) and March 9, 2012 (EU)! 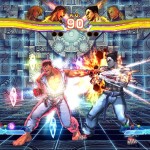 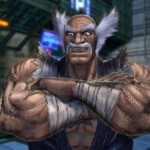 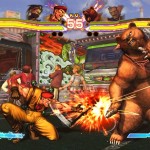 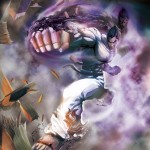 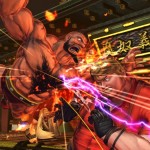 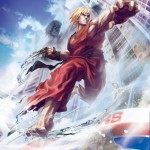 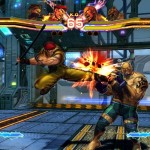 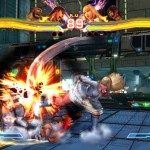 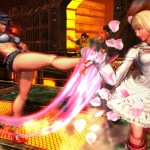 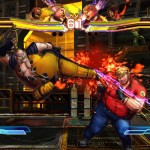 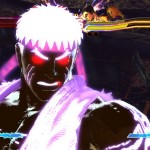 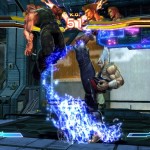 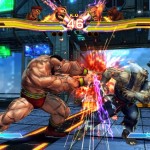 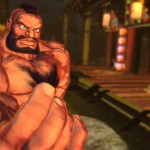 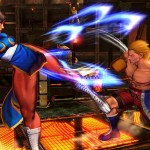 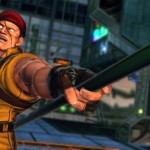 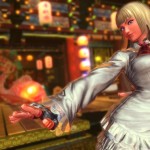 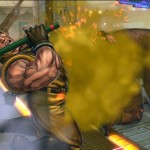 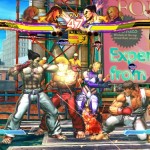 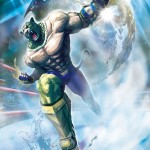 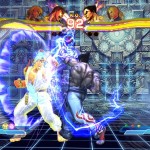 For more info about the game, check out our Street Fighter X Tekken Preview.