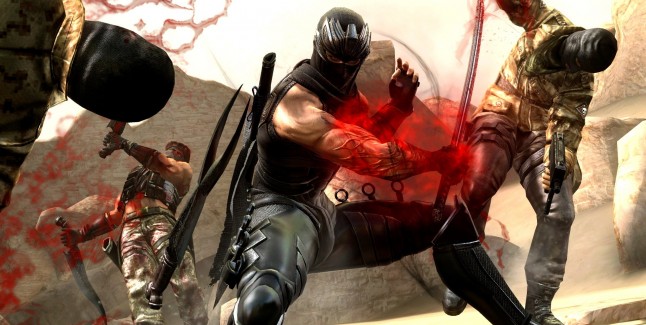 According to the site, the upcoming action-adventure video game developed by Team Ninja, and sequel to Ninja Gaiden 2, will hit US shelves on March 20, 2012 on the Playstation 3, Wii U and Xbox 360. The European launch date is set for March 23, 2012.

The action game aims to take players on a journey with their hero Hayabusa once again, but this time they’ll see and learn more about their protagonist. For the first time, players will get a look at the world through Hayabusa’s eyes, and explore his more human side as he descends into a hellish realm.

It will also deal with the sword of the Archfiend from Ninja Gaiden II.

Take a look at the official teaser trailer!