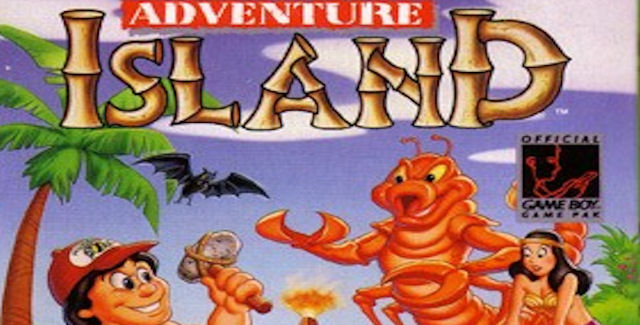 • Adventure Island ($3.99)
Description: Master Higgins’ princess has been kidnapped, and he is the only one who can save her. To aid in his search, he’ll need to equip his skateboard and use a variety of weapons as he fights his way through eight different worlds. (For Nintendo 3DS)

• House M.D. – Episode 5: Under the Big Top (800 DSi Points / $7.99)
Description: Dr. Gregory House and his elite diagnostic team race against the clock to unravel a medical mystery involving a middle-aged circus manager who is strangled by a horse. (For Nintendo DSi / Nintendo 3DS)

• Double Bloob (500 DSi Points / $4.99)
Description: Double Bloob is the simple arcade game story of two siblings – Aen and Niua – who, with some help of Doctor Maybe’s inventions, try to set the little dolphin free is a just an excuse to have a great fun while shooting hordes of Bloobs that fly out in the sky. The colorful 2D graphics enhances the gameplay and draws the player more into the story and the game world. In order to keep the player entertained, the game contains tons of weapons and power-ups. Complete 8 different worlds and 48 levels to save Will from the evil Bloobs. (For Nintendo DSi / Nintendo 3DS)

• Xmas Puzzle (500 Wii Points)
Description: Xmas Puzzle is a game in which you must solve progressively more difficult puzzles as you advance through the plot. As many as four friends or family members can enjoy playing at the same time. (For Wii)

• Lock’N Chase (£2.70 / €3)
Description: In classic arcade action game LOCK’N CHASE you must dash around the maze-like bank vaults, grabbing all the coins while avoiding the guards. As you progress, the banks get bigger and the riches become greater, but the guards get tougher, too. Fortunately, snatching a diamond means the law can’t touch you, for a short time at least. You know what they say: no risk, no reward!