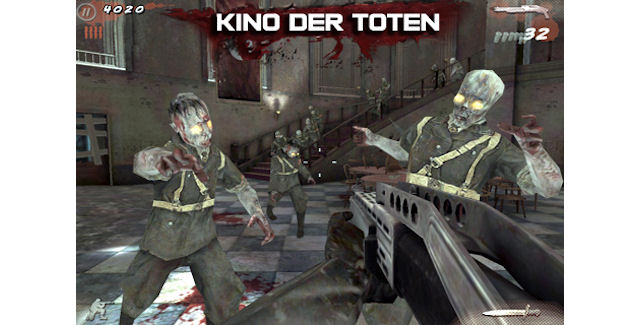 From today, at 11:00 PM Eastern in the USA, you can play these new iOS games for iPhone, iPod Touch, iPad or iPad 2 via the App Store.

Here’s an overview of what iOS games Apple announced:

Content: The Bard’s Tale
Price: $5.99
Description: They said it couldn’t be done… a full-scale massive 3D epic role-playing game on iOS! See why it’s the BIGGEST iOS game ever made! Don’t wait to enjoy this modern, tongue-in-cheek interpretation of the original Bard’s Tale (the 1985 grandfather of all role-playing games) by its original producer, Brian Fargo.

Here’s a list of the rest of the iOS games out today: