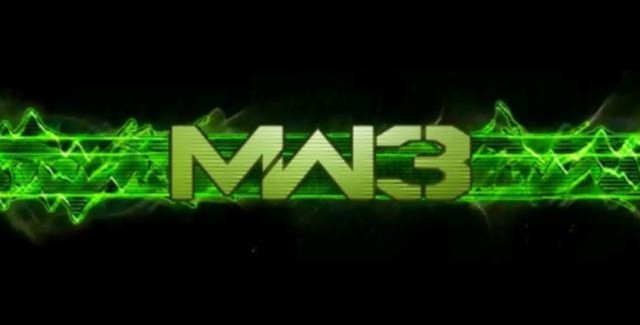 Call of Duty makes it yearly return once again, but is it running out of ammo or still firing guns ablaze? Let’s find out in our Call of Duty: Modern Warfare 3 review.

Call of Duty: Modern Warfare 3 is the third installment in Infinity Ward’s first person shooter franchise. The much-anticipated CoD: MW3 will begin right after Modern Warfare 2 left off and players will get to control a Russian Federal Protective Services agent, SAS Operative, tank gunner, and AC-130 gunner as well as other characters from previous games. The game will have about 15 missions, starting with the invasion of Manhattan by a Russian force.

So let’s take a look at the action in my video review below.

Now let’s break down those scores and see if it’s a hit or miss.

To some it may seem like more of the same, but the graphics have had a slight overhaul with character animations taking the lead here, and a lot of the texture have been spruced up. So the engine doesn’t really show its age.

Gameplay is what it’s about! Don’t expect anything new folks, it’s still the same EPIC single player explosion fest we’ve come to love and a brilliant addictive multiplayer experience, if it aint broke don’t fix it.

Following the style of the war theme, the music sends you through the darker sections of the game with music to match the mood and you’ll know when it’s time to kick butt as it rises to peaks without you even noticing, but it’s there and damn is it good in getting you excited.

Once again Modern Warfare 3 delivers a fantastic game, puritans will always have some gripes mainly over certain aspects of online play, but this is a fantastic game that rewards you for your actions at every turn. It has received a heap of extra’s and it shows this is the true king of computer and console shooters. It’s well worth your time, believe the hype!