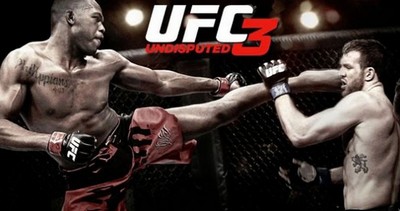 The release of the forthcoming installment in the critically acclaimed mixed martial arts videogame franchise is just on the horizon!

It looks as though Yuke’s highly anticipated sports title will be hitting the shelves on February 14, 2012 (NA) and February 17, 2012 (EU) for the Playstation 3 and Xbox 360 platforms.

The cover athlete has also been announced. THQ and Zuffa confirmed that reigning UFC middleweight champion Anderson Silva has been crowned the cover athlete for UFC Undisputed 3.

The Brazilian-sensation Silva, who most recently defeated top contender Yushin Okami at UFC Rio in August to retain his middleweight championship, currently holds both the longest winning streak and longest title defense streak in UFC history! 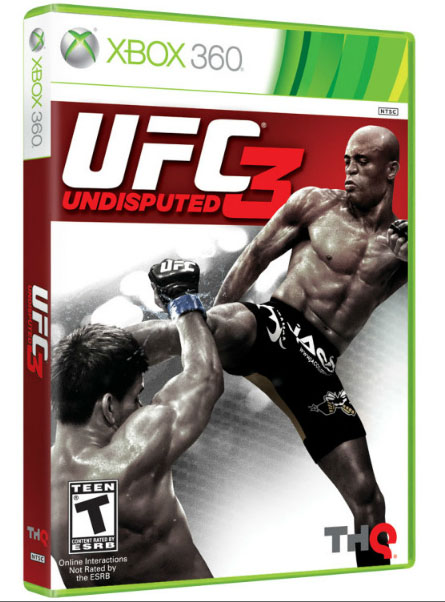