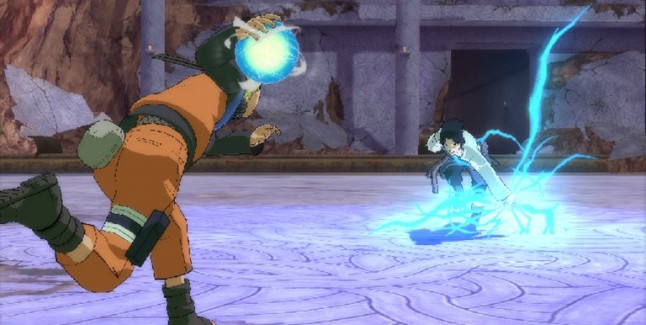 Though it has not been officially confirmed, we can assume that this title will start from the beginning of Naruto, in the Land of Waves Arc to Sasuke Retrieval Arc, all the way to the Fourth Shinobi World War.
The game will be released in Spring 2012, for the PlayStation 3 and Xbox 360 and will support worldwide online matches. 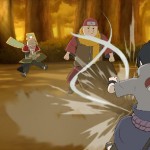 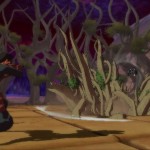 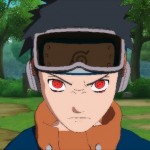 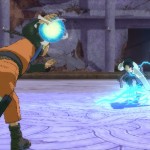 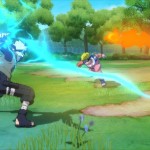 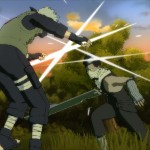 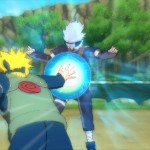 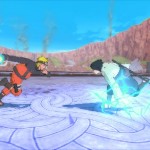 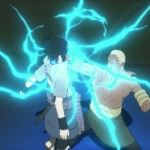 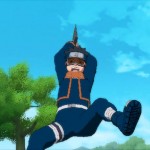 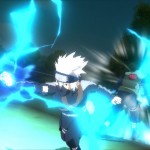 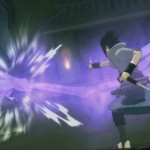 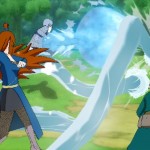 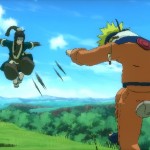 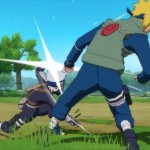 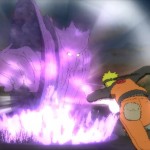 For more info about the game, check out our Naruto Shippuden: Ultimate Ninja Storm Generations Preview.