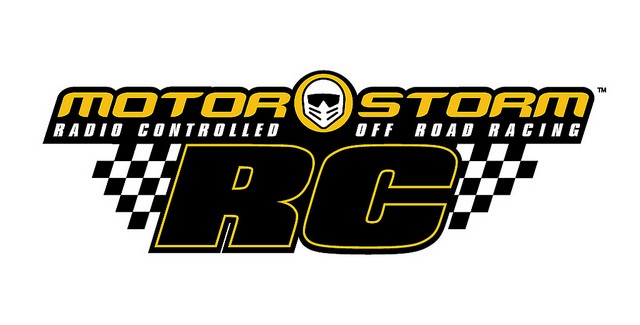 Conquer the most extreme racing environments in powerful radio-controlled vehicles in Motorstorm RC!

Motorstorm RC is set to be an addictive, hypnotic core experience – just like the cream of the arcade crop. Stages will take only moments to load, giving players that ‘just one more go’ feeling and after playing the game at home on the PS3 you can continue your progress on-the-go with Vita!

Get your first look at the gameplay here!