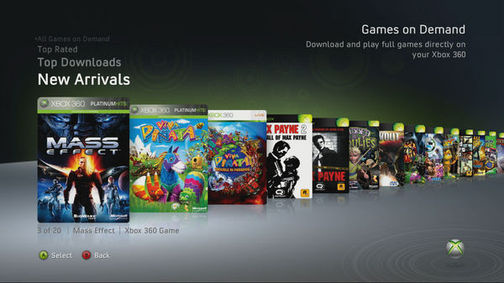 The Dashboard facelift has been officially confirmed and it’s happening on Tuesday December 6th for all Xbox LIVE members!

In this update, free to all console owners, you will see:

In addition to all these great dashboard features, new content will also be added over the holiday months! You can expect to see new, customized applications for television, movies, internet videos, sports and music.