League of Legends Is The New MMO King. Overtakes World of Warcraft With 11 Million Players 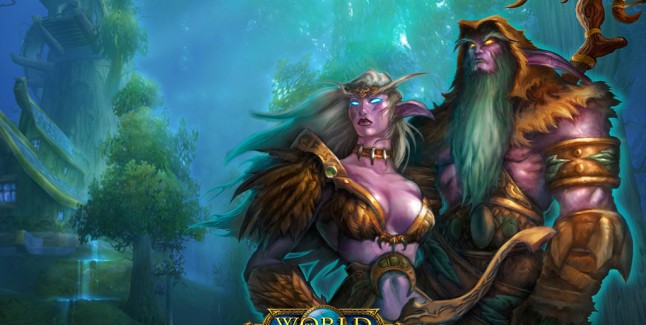 World of Warcraft knocked off the top spot after years of reigning as MMO king!

The crown has now been passed to League of Legends, which has surpassed 11 million active players, with 4 million playing every day!

League of Legends is a free-to-play title unlike World of Warcraft, which begs the question, are players turning to free gaming experiences in the current economic downturn?

Either way, with popular MMOs going free-to-play, perhaps Blizzard will take this into account and change World of Warcraft’s subscription model.

Not familiar with these games? Check out the trailers below!

What do you make of this news? Do you prefer World of Warcraft or League of Legends? Leave your opinions and comments in the section below!