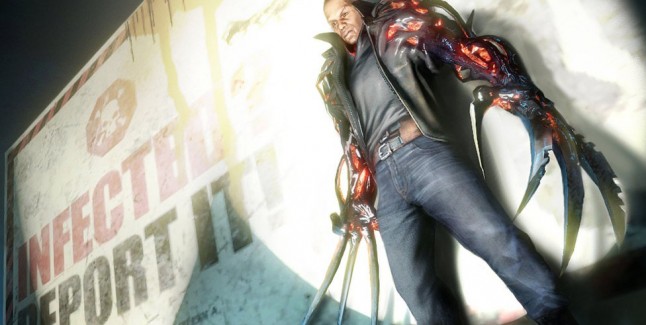 Prototype 2 is heading for stores early next year, says Activision!

Activision has confirmed the launch date for its open-world action game Prototype 2 for April 24, 2012 at the San Diego Comic-Con event.

“We know our fans have been clamoring to find out when they would be able to get their hands-on Prototype 2, and the whole studio is excited that we can finally reveal the timing,” said Ken Rosman, Studio Head, Radical Entertainment. “We’re also thrilled to be at the point where we can show the game directly to our fans. It’s always rewarding to see those first time reactions to what we’ve been working on for the past couple years, and we can’t wait for them to see some of Sgt. James Heller’s amazing new shape-shifting abilities at San Diego Comic-Con.”

Taking place 14 months after Prototype, the newest installment will feature a new protagonist, Sergeant James Heller, as he goes on his quest to destroy the Blacklight Virus once and for all.

The game is being developed for the PC (Microsoft Windows), Playstation 3 and Xbox 360 consoles.

Not familiar with the game? Take a look at the trailer!