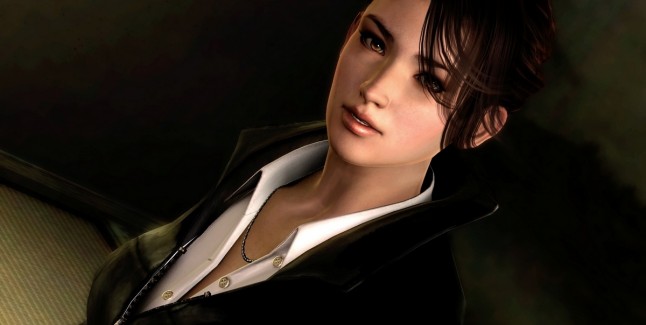 Ninja Gaiden 3 is an upcoming action-adventure video game developed by Team Ninja and published by Tecmo Koei. It is the sequel to Ninja Gaiden II and will be released in early 2012.

It will be the first title in the series not to be directed by franchise mainstay, Tomonobu Itagaki. In his place will be the designer of the Sigma series, Yosuke Hayashi. 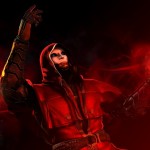 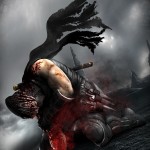 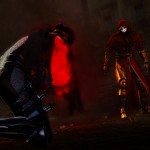 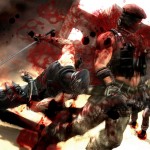 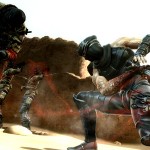 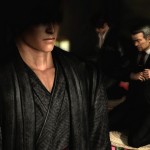 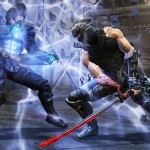 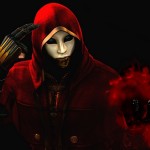 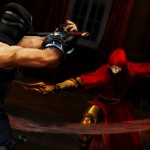 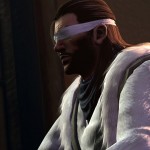 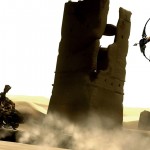 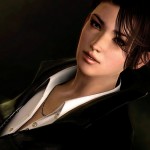 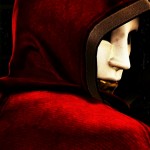 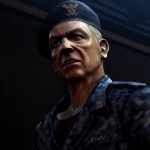 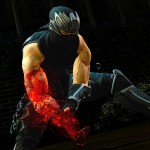 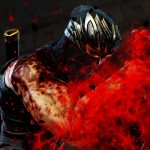 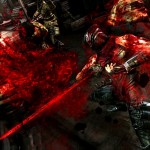 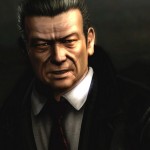 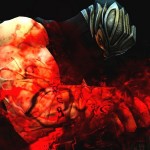 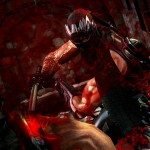 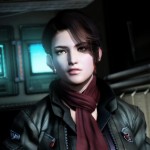 For more info about the game, check out our Ninja Gaiden 3 Preview!