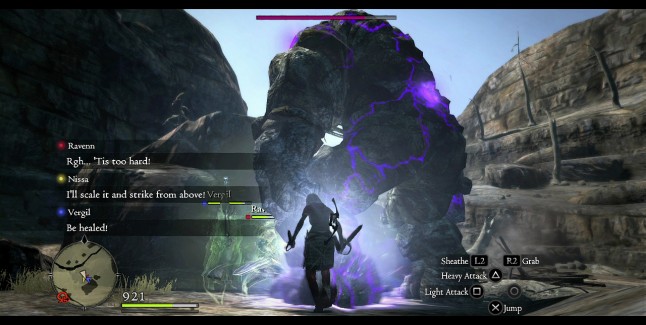 The North American and European release dates for Capcom’s action-adventure title, Dragon’s Dogma, have been revealed, whilst the Japanese release date still remains a mystery!

In Dragon’s Dogma, the player takes on the role of a nameless hero or heroine whose fishing village is attacked by a fearsome dragon. Miraculously surviving the monster’s brutal attack, you are reborn as the ‘enlightened one’ and must seek out the dragon that stole your heart.

You must journey through a world filled with Griffons, Hydras and many more mythical monsters. With the help of your fully customizable pawns, players must fight creatures, gather loot and master new skills and tactics along the way.

In this trailer, take a look at the ‘Pawns’, a legion of customizable AI partners that follow the player through the game!