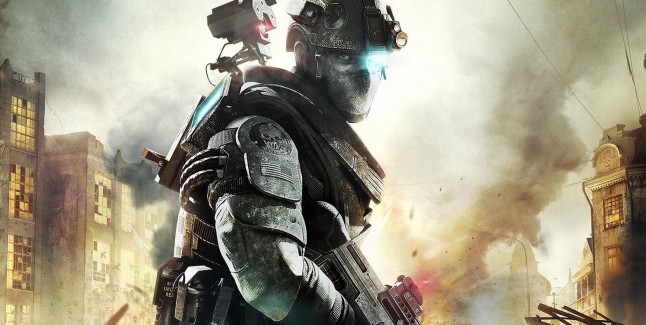 What one ingredient can make a soldier so badass? Find out from Mega64’s equally badass trailer!

Check out the official Mega64 trailer!