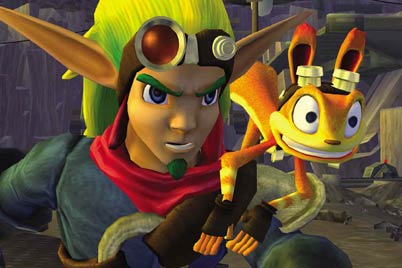 Sony has confirmed the return of Jak & Daxter in a High-Definition Collection!

A HD collection for the fan-favorite PS2 trilogy has been on the cards for some time and it finally looks as though it will be getting the high-definition treatment it deserves!

“We can confirm the Jak and Daxter Collection is coming and will have more news to share shortly,” Sony told GameInformer following a leak on the German ratings body USK, referencing a “Jak & Daxter Trilogy Edition”.

Not familiar with the series? Check out the Jak & Daxter The Precursor Legacy Trailer!