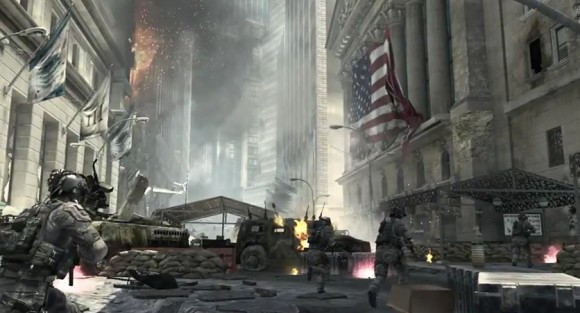 Modern Warfare 4 could be hitting shelves sooner rather than later according to Activision CEO Bobby Kotick.

According to GameSpot, Activision has already announced plans for another Call of Duty title, as Modern Warfare 3 posts the largest day-one shipments in gaming history.

In addition to this news, Activision is promising at least two more titles from Blizzard next year!

“As we focus on 2012, we have a strong product pipeline which features a minimum of two highly anticipated new titles from Blizzard Entertainment, including Diablo III, and a new Call of Duty game from Activision Publishing,” Activision CEO Bobby Kotick said in a statement accompanying the publisher’s quarterly report.

You might remember similar discussions after the release of last year’s Black Ops, with Call of Duty: Black Ops 2 hinted at in Black Ops.