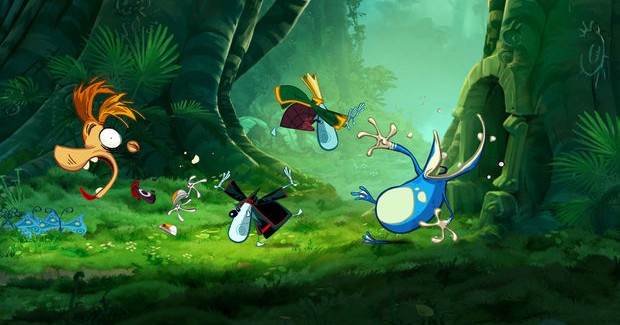 The story follows Rayman, his friend Globox and two teensies as they fight Darktoons and other evil creatures that have infected the Glade of Dreams. 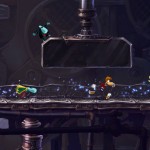 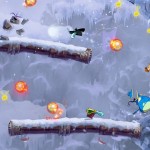 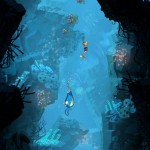 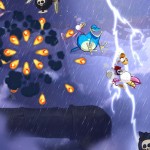 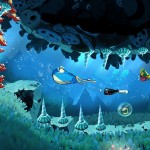 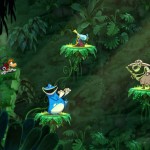 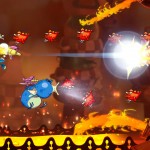 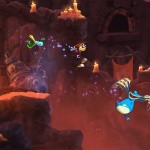 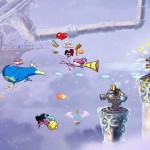 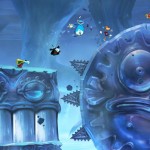 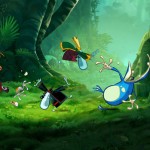 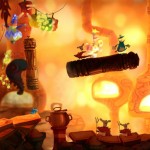