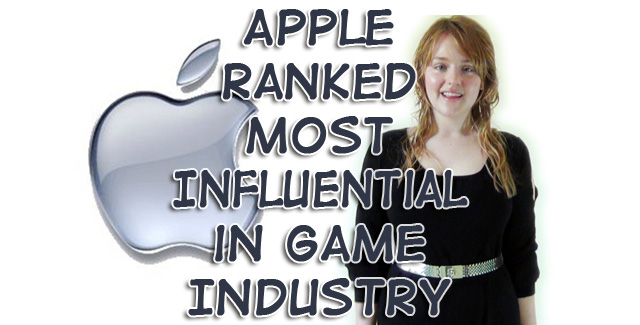 In this 39th episode of Nerdy News, I’ll be reporting on:

Do you agree with the attendees of the 2011 London Games Conference? What makes Apple so influential to the Game Industry? Do you feel more creative after playing video games. Should finances be a bigger focus in the public school curriculum? Are video games a good tool for teaching finances?