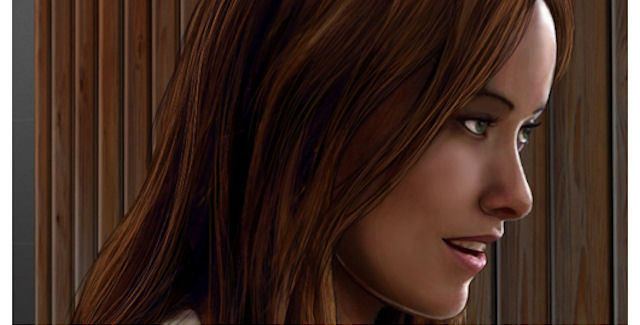 • Balloon Kid ($2.99)
Description: Save your brother from peril by floating through eight different stages as you follow his trail of balloons. Test your piloting skills to avoid enemies, or let go of your balloons to face enemies on the ground. (Game Boy Virtual Console For Nintendo 3DS)

• House M.D. – Episode 4: Crashed (800 DSi Points / $7.99)
Description: Dr. Gregory House and his elite diagnostic team race against the clock to unravel a new medical mystery. An aging reality- TV host seems to care less about his own health than his fame and reputation. Track down the correct diagnosis by interviewing and examining the patient, running lab tests, searching locations and even performing surgery. (Nintendo eShop/Nintendo DSiWare)

• Adventure Island (£2.70 / €3)
Description: This is the compact Game Boy version of the NES game Adventure Island II. — Master Higgins is back! Help him search through uncharted islands for the missing princess Tina! Grab a skateboard and dash across savage lands filled with spiders, cobras, skeletons and more! Crack open monster eggs to free your dinosaur buddies – they’ll give you a wild ride! (Game Boy Virtual Console For Nintendo 3DS)

• Rytmik Retrobits (800 DSi Points / £7.20 / €8)
Description: Rytmik Retrobits is an application for creating rhythmical and melodic themes and for composing whole songs. Its user interface blends the fast and well-arranged interface of classic drum machines with the flexible pattern interface of popular trackers, and with a modern sound library. It contains more than 180 carefully selected authentic retro sound samples of electronic drums, percussion, bass, melodic instruments and effects from 8-bit and 16-bit computers and classic consoles. — Visit this page for the Rytmik Retrobits trailer.