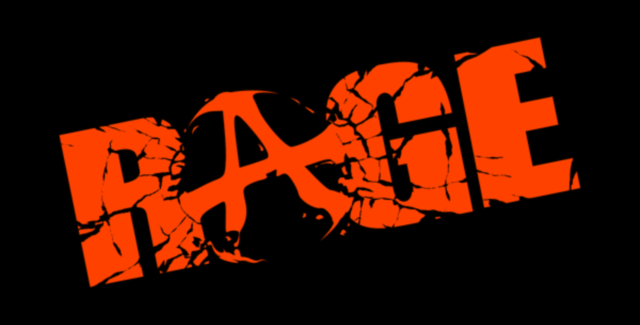 The guys at ID are at it again this time teamed up with Bethesda the kings of the post apocalyptic game genre, so is rage going to blow us away well lets see in my review.

RAGE is a groundbreaking first-person shooter set in the not-too-distant future after an asteroid impacts Earth, leaving a ravaged world behind. You emerge into this vast wasteland to discover humanity working to rebuild itself against such forces as bandit gangs, mutants, and the Authority – an oppressive government regime that has a special interest in you in particular. Featuring intense first-person shooter action, breakneck vehicle combat, an expansive world to explore and jaw-dropping graphics powered by id’s revolutionary id Tech 5 technology, RAGE promises an experience like no other.

So lets venture into Rage’s world in my video review.

And the ever so important score breakdown.

Mindblowing the new id Tech 5 engine creates a world that is perfect in terms of graphics this will truly stand up against the likes of Crysis 2 and Battlefield 3 as one of this years most amazing looking games ever, I really can’t write more other than a list of words that would emphasise how superb this game looks, a true treat for your peepers.

I’m sorry to say that after having your mindblown after just staring at the graphical achievement of even just a simple wall texture the gameplay side of things gets old and stale pretty quick, take your car ride to a location kill some people and then take a shortcut back home only to wash and repeat the same process about 40 times although that’s not to say it isn’t fun but the lack of variety leaves you with a kind of “here we go again” feeling with a few mini games thrown in and some not to exciting race sequences some of the games campaign falls a little short of exciting at points.

The game’s musical score is very suited to its style with a clunky metallic over tone that makes you think the instruments have been recovered from a bomb site it does a great job of setting the tone but there’s nothing here you’ll be humming for ages after playing.
The voice acting is really good though and certain characters will have you giggling away as they rant and rave before sending you off on another quest.

An absolute graphic marvel with inspirations taken from title’s like Fallout and Borderlands. Rage presents a quality game with the usual assortment of multiplayer options, it’s just a pity I didn’t feel more involved as the repetitive nature of the quests kind of dampened spirits slightly after a few hours of play. But all-round a great game, especially for those who loved Fallout and Borderlands.