Uncharted 3 Behind the Scenes: Motion Capture 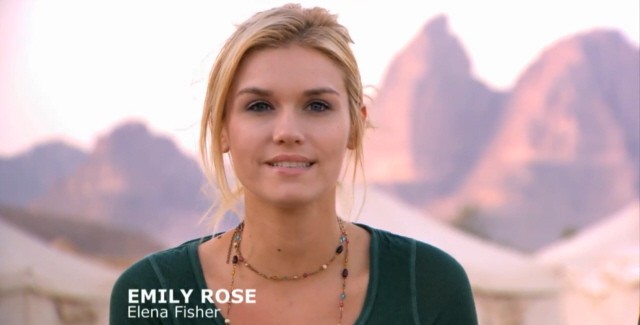 A new Uncharted 3: Drake’s Deception Motion Capture behind-the-scenes making-of video gives you a neat look at how this epic cap on the hit trilogy came to be; and how it managed to make all of the character interactions more believable than ever before.

The Uncharted series is known for offering highly realistic character interaction, and that is created thanks to the professional Mo-Cap pioneers at developer Naughty Dog and the voice-actors and actors who have worked behind the scenes to bring the game to life.

As the developers state, Uncharted 3 offers the perfect marriage of “technology and human acting”, along with a great script and skilled animation team, that puts Uncharted 3 over the top of other games and makes it come to life in a completely believable way. So impressive is this marriage that the game has received the highest review marks from several publications.

In the video below, hear directly from the voice actors themselves and the developers who made the game as they talk about the process that was involved in creating Uncharted 3.