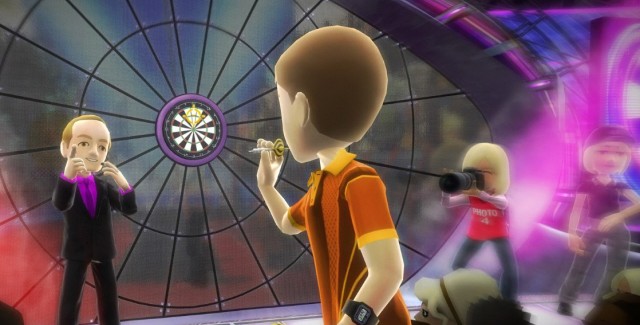 Our Kinect Sports Season 2 Achievements guide lists every Achievement for this Xbox 360 Kinect-exclusive mini-game compilation party game and tells you how to get and unlock them.

Guide videos coming once they are available.

Here is a trailer of Kinect Sports: Season 2 in action.