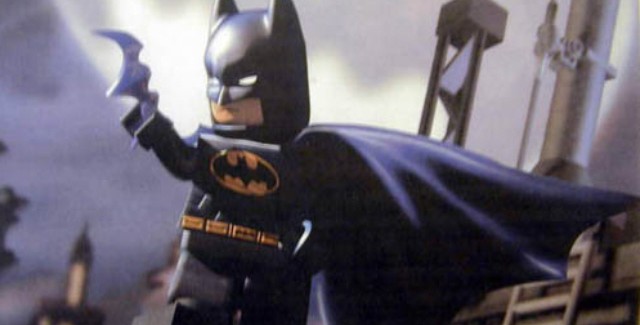 It looks like Lego Batman 2 and Lego: The Hobbit are both on tap for 2012!

According to Gamekyo, Traveler’s Tales is gearing up for a second Lego Batman game to release around the time of The Dark Knight Rises which hits theaters next summer, July 20th, 2012.

Likewise, Lego: The Hobbit is gearing up for release by next winter, in time for release to coincide with Peter Jackson’s The Hobbit: An Unexpected Journey which hits theaters in December of next year.

Both games are still in the “rumor” column, but we have heard rumors of them before, and they make too much sense to not be real projects. With reports of their existence coming from the LA Times and an interview with Warner Interactive president Martin Tremblay; both reputable sources.

Here is gameplay from the original Lego Batman: The Video Game.